Your circulatory system is a vast network of arteries,...

What to Expect During a Vascular Ultrasound

A vascular ultrasound is an imaging test used to...

8 Things that Increase the Risk for Pulmonary Embolism

A pulmonary embolism (PE) is a blood clot that develops in...

Which Varicose Vein Treatment Is Right for Me?

You probably know varicose veins on sight. They’re a...

How Is Carotid Occlusive Disease Treated?

The carotid arteries carry blood filled with oxygen and... 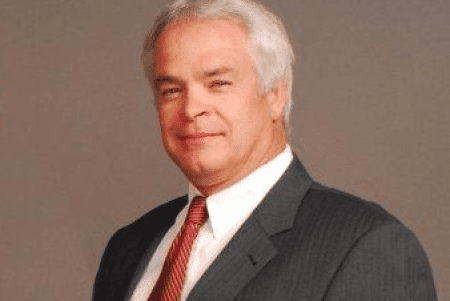 Nolan said he volunteered recently (as well as back in June 2009) to demonstrate to the troops that “American civilians like myself and my vascular surgical colleagues appreciate and respect the sacrifice they are being asked to make and will support them with our time and our surgical skills.”

Nolan, chief of the section of vascular surgery at Providence Hospital and Medical Centers in Southfield, added that “There is no doubt that being able to help these courageous inpiduals is personally rewarding. The emotion felt among the caregivers — and there are many providing care from every discipline in medicine and nursing — is not easily described. Suffice it to say, it’s a moving experience and one in which I am both humbled and privileged to have been involved.”

From Jan. 22 to Feb. 6, Nolan volunteered at LRMC, the largest American hospital outside the United States. Since 2004, 66,000 military personnel have been treated at LRMC.Since September 2007, 72 Society for Vascular Surgery members have volunteered to supplement the limited number of vascular surgeons at the medical center. 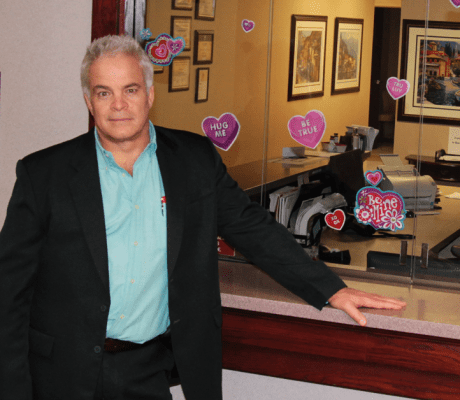 Speaking on behalf of SVS leadership and all of its members, we are extremely proud of the vascular surgeons who donate their time to help treat war injuries,” said SVS president Dr. Robert Zwolak of New Hampshire. “Vascular surgeons repair damaged arteries and veins through traditional open surgical techniques. Our member volunteers are determining the value of endovascular methods in these most challenging and difficult cases.”

In 2007, SVS member and retired U.S. Army Col. David Gillespie of the Office of the U.S. Army Surgeon General and professor of surgery at Walter Reed Army Medical Center in Washington, D.C., asked Society members to share their medical expertise as volunteer surgeons at LRMC. Immediately, SVS members responded to support the troops. Currently, there is a waiting list for SVS surgeons who are willing to volunteer at LRMC during 2011.

The Society for Vascular Surgery is a not-for-profit professional medical society, composed primarily of vascular surgeons, that seeks to advance excellence and innovation in vascular health through education, advocacy, research, and public awareness. SVS is the United Statesadvocate for 3,350 specialty-trained vascular surgeons and other medical professionals who are dedicated to the prevention and cure of vascular disease.