Boston Attack: The Injuries Doctors And Patients Are Facing

Your circulatory system is a vast network of arteries,...

What to Expect During a Vascular Ultrasound

A vascular ultrasound is an imaging test used to...

8 Things that Increase the Risk for Pulmonary Embolism

A pulmonary embolism (PE) is a blood clot that develops in...

Which Varicose Vein Treatment Is Right for Me?

You probably know varicose veins on sight. They’re a...

How Is Carotid Occlusive Disease Treated?

The carotid arteries carry blood filled with oxygen and... 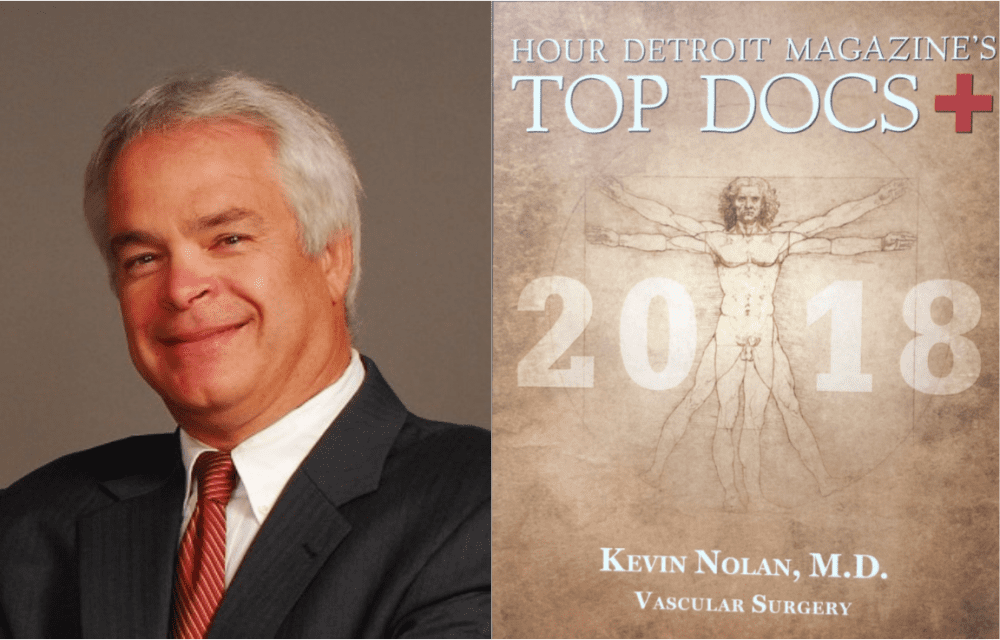 Dr. Kevin Nolan, the head of vascular surgeries at Providence Hospital, knows what types of injuries doctors and patients have in front of them after the Boston Marathon attack. The attack has been described as a war zone, and that’s really how the injuries could be described also.

Dr. Nolan treated soldiers in Germany with similar injuries. He tells us doctors in Boston are seeing a wide variety of injuries, from head injuries, to shrapnel injuries, to limb amputations.